What Does The Bible Say About Demons?

Leviticus 17:7 And they shall no more offer their sacrifices to devils, after whom they have gone a whoring. This shall be a statute for ever to them throughout their generations.

Matthew 8:29 And, behold, they cried out, saying, What have we to do with you, Jesus, you Son of God? are you come here to torment us before the time?

Matthew 10:1 And when he had called to him his twelve disciples, he gave them power against unclean spirits, to cast them out, and to heal all manner of sickness and all manner of disease.

Matthew 12:22 Then was brought to him one possessed with a devil, blind, and dumb: and he healed him, so that the blind and dumb both spoke and saw.

Matthew 25:41 Then shall he say also to them on the left hand, Depart from me, you cursed, into everlasting fire, prepared for the devil and his angels:

Mark 3:11 And unclean spirits, when they saw him, fell down before him, and cried, saying, You are the Son of God.

Mark 9:29 And he said to them, This kind can come forth by nothing, but by prayer and fasting.

Luke 8:2 And certain women, which had been healed of evil spirits and infirmities, Mary called Magdalene, out of whom went seven devils,

Luke 11:14 And he was casting out a devil, and it was dumb. And it came to pass, when the devil was gone out, the dumb spoke; and the people wondered.

1 Corinthians 10:20 But I say, that the things which the Gentiles sacrifice, they sacrifice to devils, and not to God: and I would not that you should have fellowship with devils.

James 2:19 You believe that there is one God; you do well: the devils also believe, and tremble.

James 4:7 Submit yourselves therefore to God. Resist the devil, and he will flee from you.

1 Peter 5:8 Be sober, be vigilant; because your adversary the devil, as a roaring lion, walks about, seeking whom he may devour:

2 Peter 2:4 For if God spared not the angels that sinned, but cast them down to hell, and delivered them into chains of darkness, to be reserved to judgment; 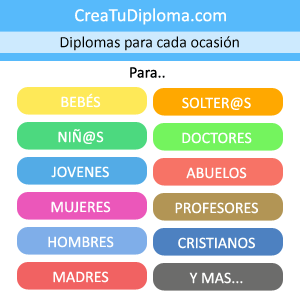